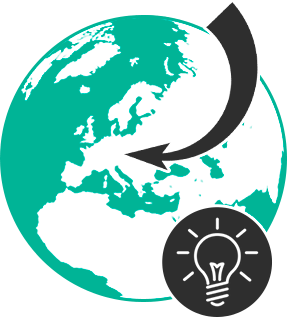 From the date of accession to the European Union (1 May 2004), under Community law, Hungarian citizens can also enjoy the important right of the fundamental freedom of movement of persons; travel with an identity card: entry into the territory of the Member States of the European Economic Area, so travel on the territory of these states is also possible by virtue of a valid Hungarian identity card.

We would like to draw your attention to the fact, that the old identity card does not meet today's security technical requirements. The Austrian authorities may have commissioned a criminal investigation at the same time as the document is involved. Therefore, we do not recommend traveling with worn-out travel documents and vehicle documentation, or in case of unreadability of documents.

To travel abroad, we recommend passports for foreign travelers and the use of a new type of card. The website of the Ministry of Foreign Affairs also contains a detailed description of accepted personal identity cards.

This regulation was not changed by our Schengen accession of 21 December 2007. Please note that a valid driving license is not a travel document, so you can not travel to the European Union. 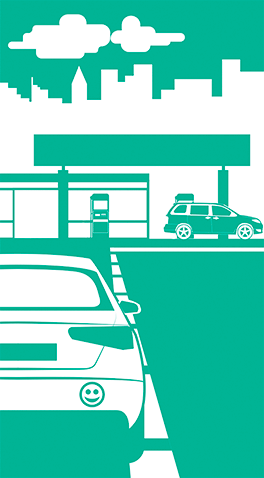 With the Schengen accession of Hungary, at the same time, the control of passenger traffic was abolished at the Hungarian-Austrian border crossing points. However, the Austrian police cooperate with the military in the border area with increased random checks to check the travel documents of the foreigners and the permits related to the vehicle (registration certificate, technical examination, carriage permit etc.) and the technical condition of the vehicle .

If the austrian authority estableshes an offense, generally it imposes spot fines.

Attention! During the police procedure, the person under control must cooperate with the authority. Pursuant to Article 34 of the Federal Law on General Violation Procedure (1991 AVG), the authority may apply a warning to a person who obstructs the conduct of official proceedings. If this does not lead to solution, a fine of up to 726 euros may be imposed.

If the Hungarian citizen disputes the legality of the infringement procedure or other communication problems (eg. lack of language skills), we recommend that you contact the consular officer directly, to clarify the facts.

Austria is one of the most safest state in the European Union, the police works efficiently and police men are respected by the population.

Following the accession of Austria and neighboring states to Schengen on 21 December 2007, contrary to the fears of the Austrian population, the number of offenses has decreased significantly, not only in the border area but in all the provinces of the country.

Due to the more effective Schengen information system between Schengen countries, and the adequate protection of the Schengen external borders and the national and cross-border patrols carried out jointly with the police organizations of the new Member States, the number of reported crimes decreased by 10 per cent in Austria over the same period last year. In Burgenland the most spectacular, the number of crimes decreased (9.6 percent).

Controls are mainly carried out in border areas, motorways and shopping centers.